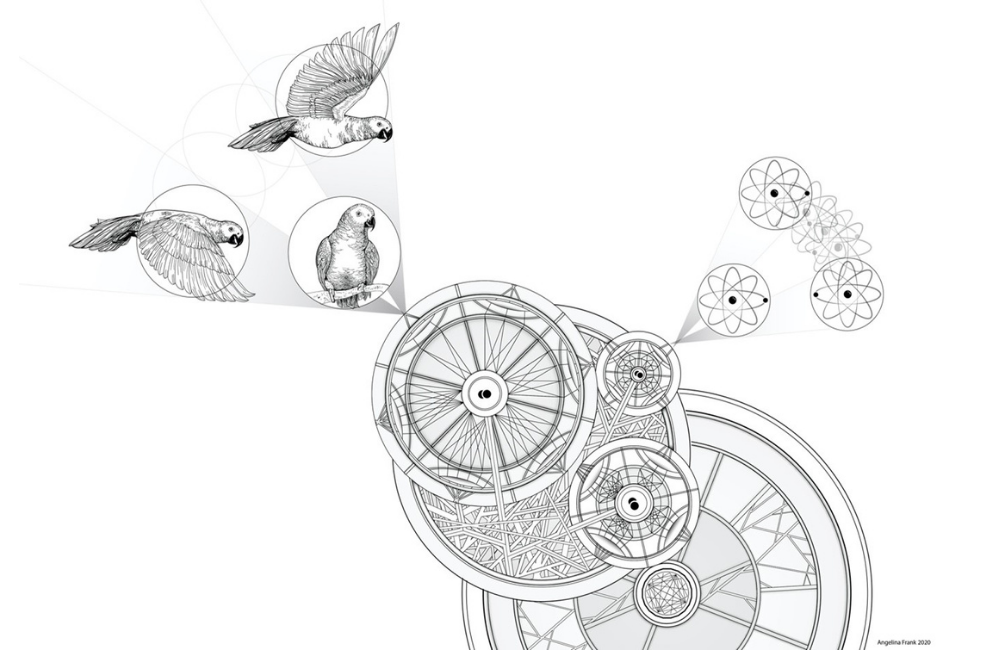 Constructor Theory: the science of can and can’t

This talk is online only