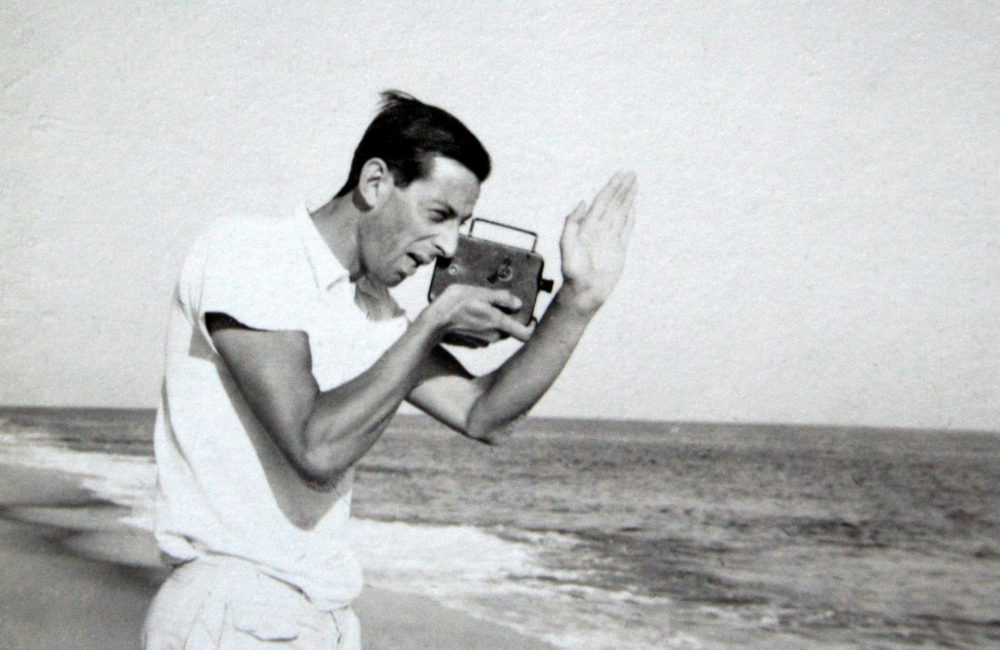 It is the 50th anniversary of the acclaimed BBC television series Alistair Cooke’s America. To acknowledge this achievement BRLSI will host a screening of the rarely seen documentary produced by BBC Bristol, The Unseen Alistair Cooke, which includes footage from 150 reels of film shot by Cooke from the 1930s on. It records his encounters with American scenes and celebrities. Discovered after his death, the treasure trove includes a short feature of his friends Charlie Chaplin and Paulette Goddard in an exuberant playlet filmed aboard Chaplin’s yacht.

Alistair Cooke (1908–2004) enjoyed an extraordinary life in print, radio and television. Born in Salford and educated at the universities of Cambridge, Yale and Harvard, throughout his long career he worked as a journalist and broadcaster for many different organisations and won numerous awards for his work.

He was Chief American Correspondent at The Guardian for twenty-five years and the host of Masterpiece Theatre and other ground-breaking cultural television programmes. He achieved acclaim on both sides of the Atlantic in 1972/73 for his thirteen-part BBC series America: A Personal History of the United States. The subsequently published book sold over two million copies.

Alistair Cooke was best known both at home and abroad for his weekly Letter from America which aired weekly from 1946 and totalled 2,869 broadcasts, becoming far and away the longest-running BBC radio series in broadcasting history. He died in March 2004, just a few weeks after his retirement.

A new edition of Alistair Cooke’s America is being simultaneously published by Amberley Publishing, with a foreword by Justin Webb.