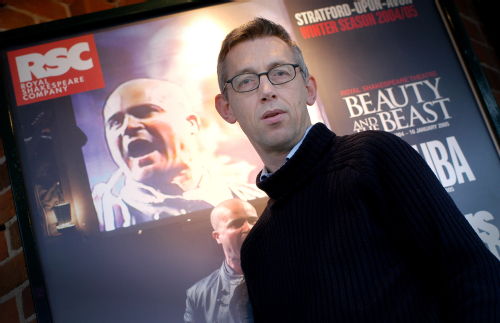 The speaker, Professor Jonathan Bate, Provost of Worcester College, Oxord, is curating the exhibition which will be a history of Shakespeare and his world in nearly 200 objects.
Professor Bate is a British academic, biographer, broadcaster, novelist and scholar of Shakespeare, Romanticism and Ecocriticism and a Governor and Board member of the Royal Shakespeare Company.  He is a frequent writer and presenter of documentary features for BBC Radio 4.  In 2010, his  successful one-man play staring Simon Callow, The Man from Stratford came to the Theatre Royal Bath.
The Victor Suchar Christmas Lecture is named for Victor Suchar who initiated the BRLSI Christmas Lecture in 1998.