The Evolution of Goodness 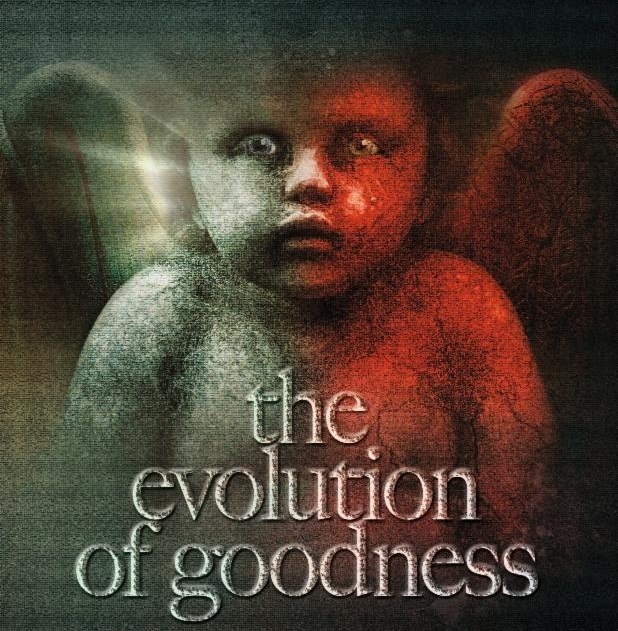 In the next meeting in the BRLSI Science group series, on Monday 14 November 2016 at 7.30 pm, Professor Lee Alan Dugatkin of the University of Louisville, Kentucky, USA will speak on “The Evolution of Goodness”.
In a world supposedly governed by ruthless survival of the fittest, why do we see acts of goodness in both animals and humans? This problem plagued Charles Darwin in the 1850s as he developed his theory of evolution by natural selection. Indeed, Darwin worried that the goodness he observed in nature could be the Achilles heel of his theory. Ever since then, scientists and other thinkers have engaged in a fierce debate about the origins of goodness that has dragged politics, philosophy, and religion into what remains a major question for evolutionary biology. In this fast-moving talk, the speaker, a prominent author and speaker on evolutionary biology will bring the audience up to date on cutting edge work on the evolution of altruism, empathy and justice.