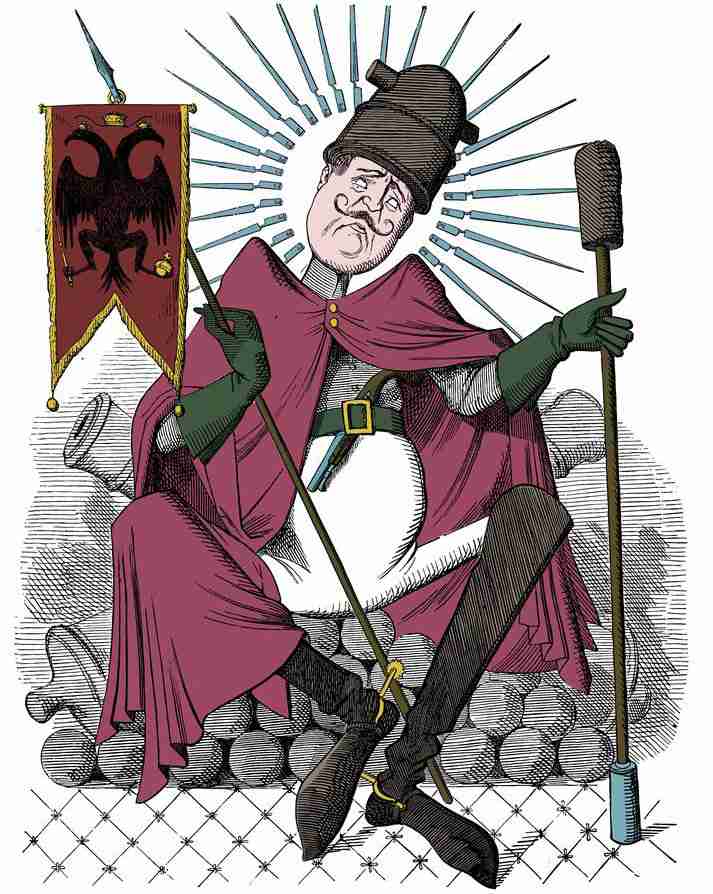 Crimean Relics is an illustrated essay exploring the Crimean War of 1853-1856 through contemporary satirical cartoons from the magazine Punch and our collection of weaponry and battlefield artefacts from that conflict. 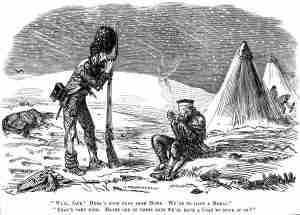 First presented as an exhibition in the Jenyns room of Bath Royal Literary and Scientific Institution in 2012, this narrative concerning the politics, technology, and suffering of the world’s first industrialised war seems more relevant than ever a decade later.

In a recent article for the Guardian, Luke Harding describes how, then as now, ‘An underachieving Russian military failed to achieve any of its goals’, but that at the same time, those opposing the Russians ‘encountered frustrations of their own as they groped toward a victory that felt pyrrhic at times.’

You can find the exhibition, Crimean Relics, here. 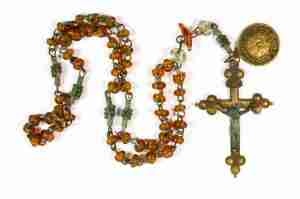 If you are in Bath, you can also download our BRLSI Discovery Trail App, and take a guided tour through some of Baths sites connected to this story and the world wars that follows in a trail called The War Crosses, ending at the BRLSI in Queen Square where you can see crucifixes and rosaries collected from the Crimean battlefield in the days before pillaging was explicitly prohibited by international law.